Ampliyfing the outdoor holiday credentials of a region.

Moray Speyside is home to half the countries distilleries, breathtaking scenery, and award-winning food, to name a few. This is our home, so making content showcasing everything we love about it was so much fun. 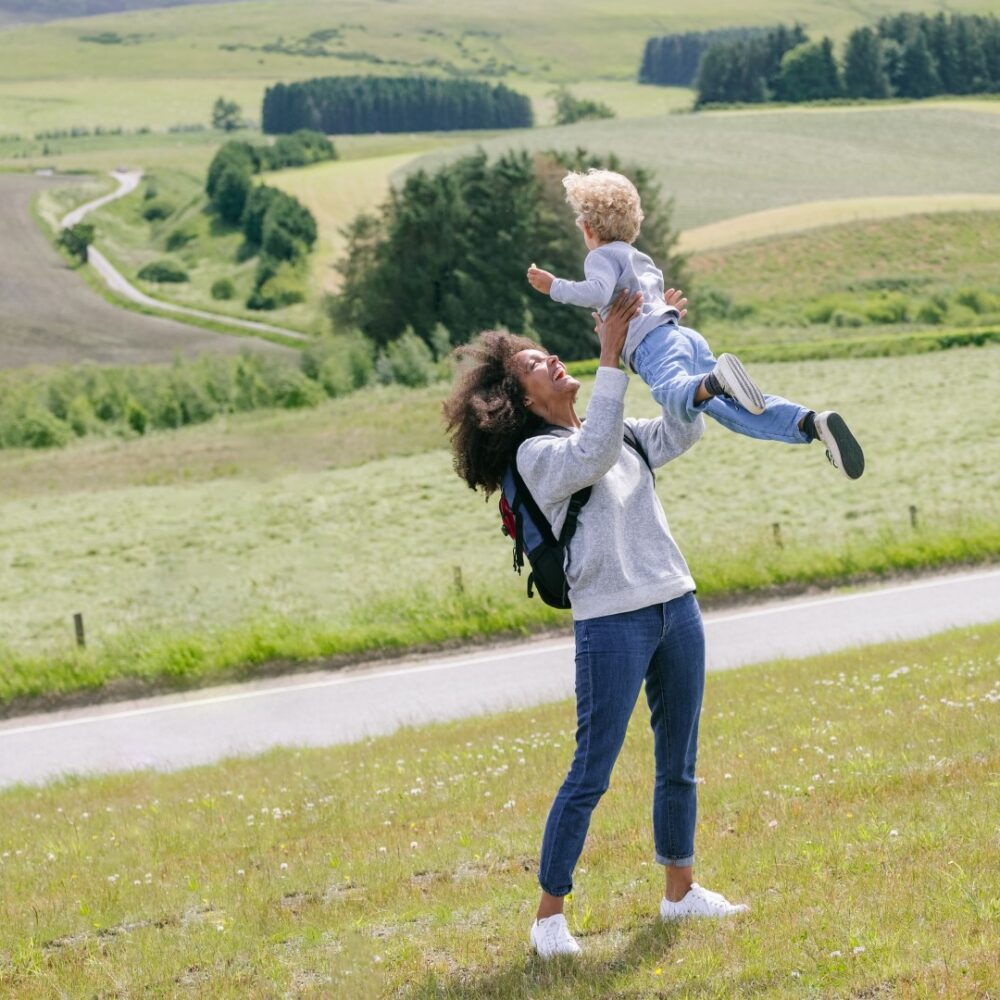 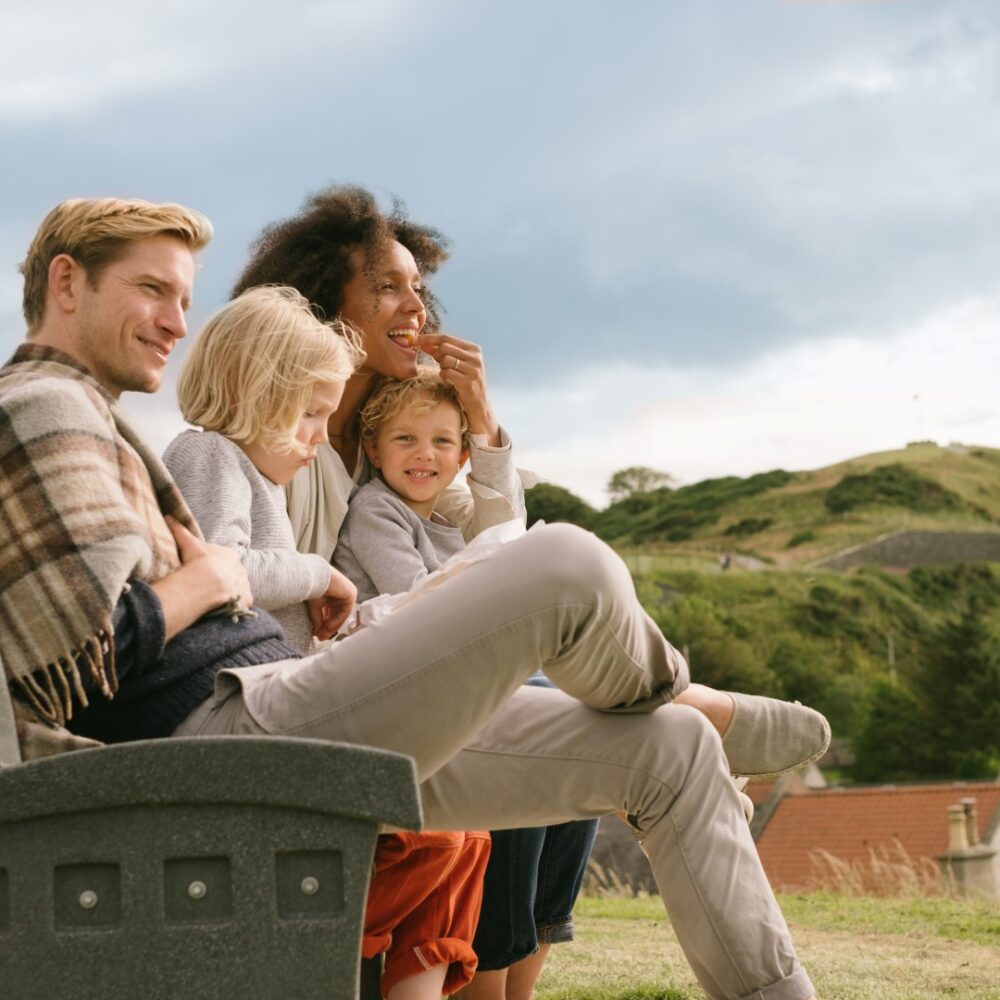 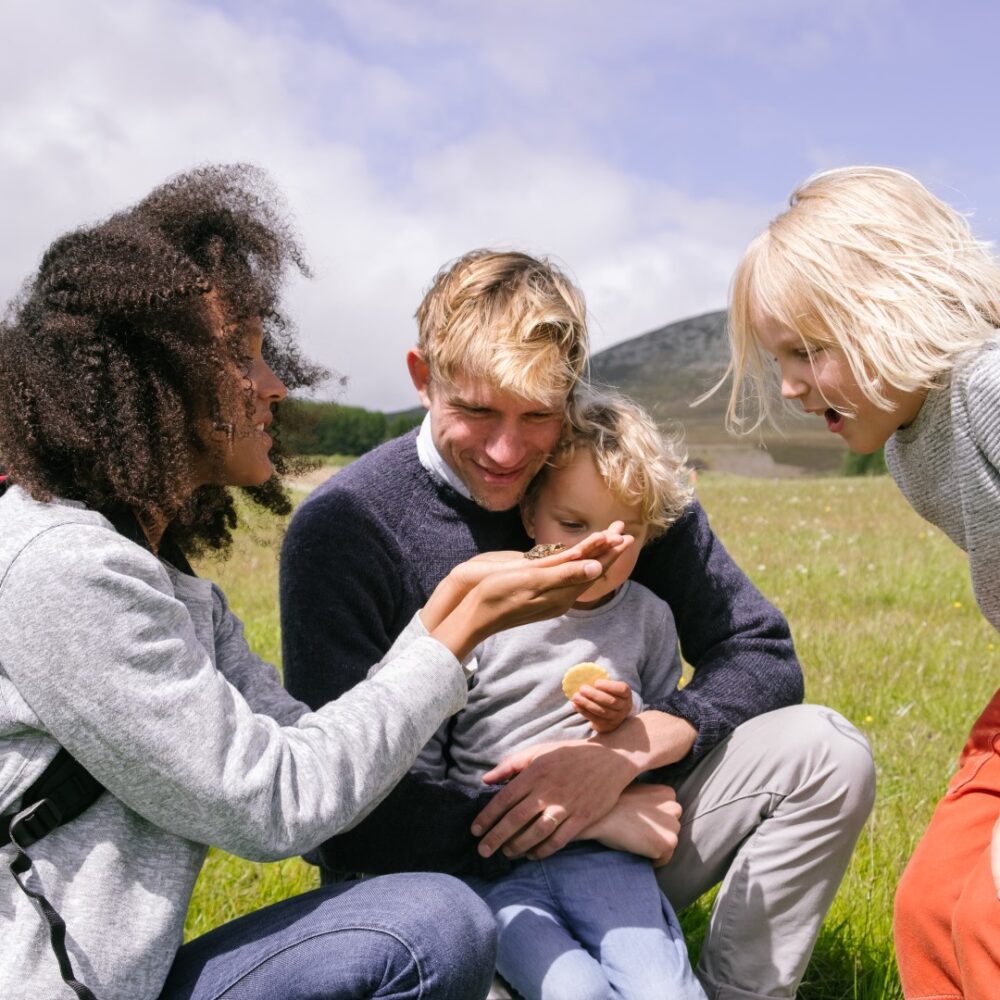 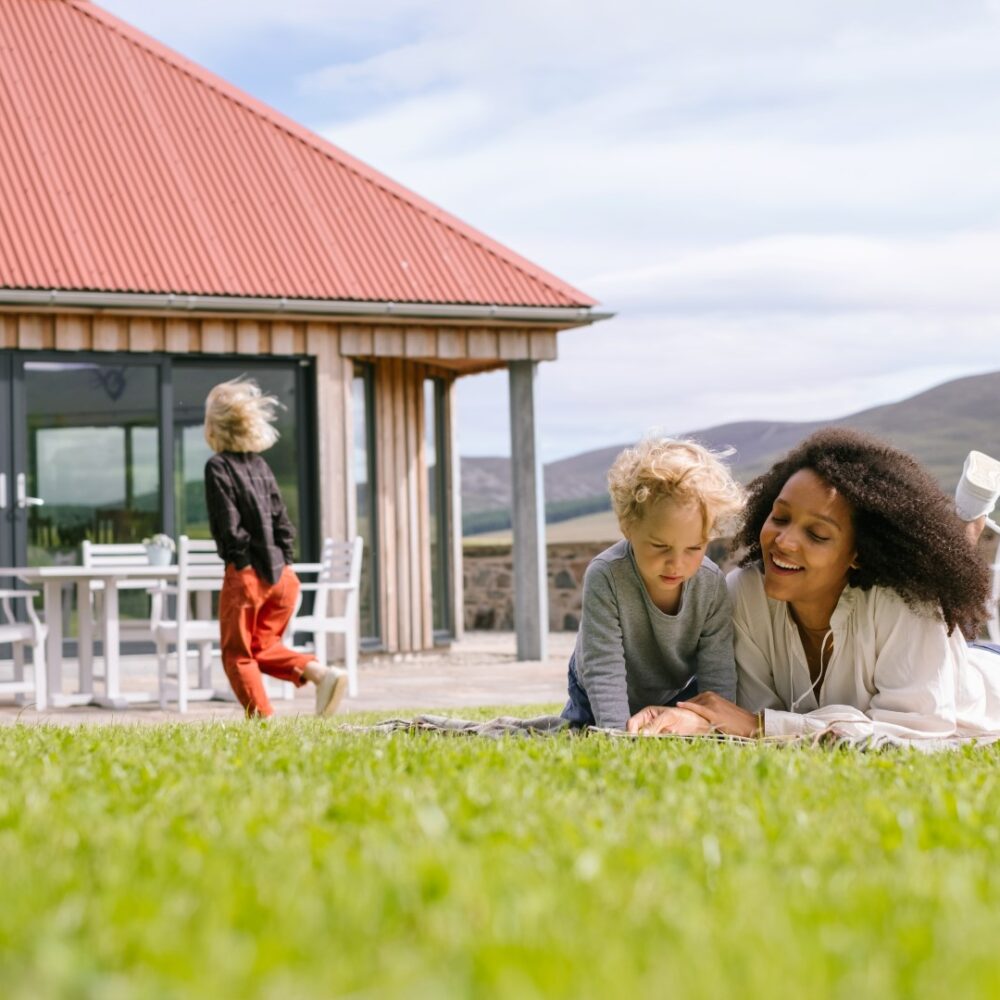 After casting a beautiful family of four, we centred the film around them visiting the area from the central belt. We wanted to show Moray as a destination, not just for the “staycation” post-pandemic phase, but as a special place families and friends would travel to for years to come. We storyboarded and developed a “day out” for the family, filming in locations such as Glenlivet, Ballindalloch, Aberlour and Cullen. We wanted to evoke emotion and happiness, only the kind you get when you’re having a blast on holiday; it helped that the model family, was a real family! The film was shot on Sony FS7 with XEEN primes, as well as aerials with our DJI Inspire II.

All post production was handled in our studio in Elgin.