A letter to America from Oban Distillery featuring Jack Falahee.

One of Scotland’s oldest distillers of single malt Scotch whisky, Oban Distillery lies amongst the breathtaking views of western Scotland. 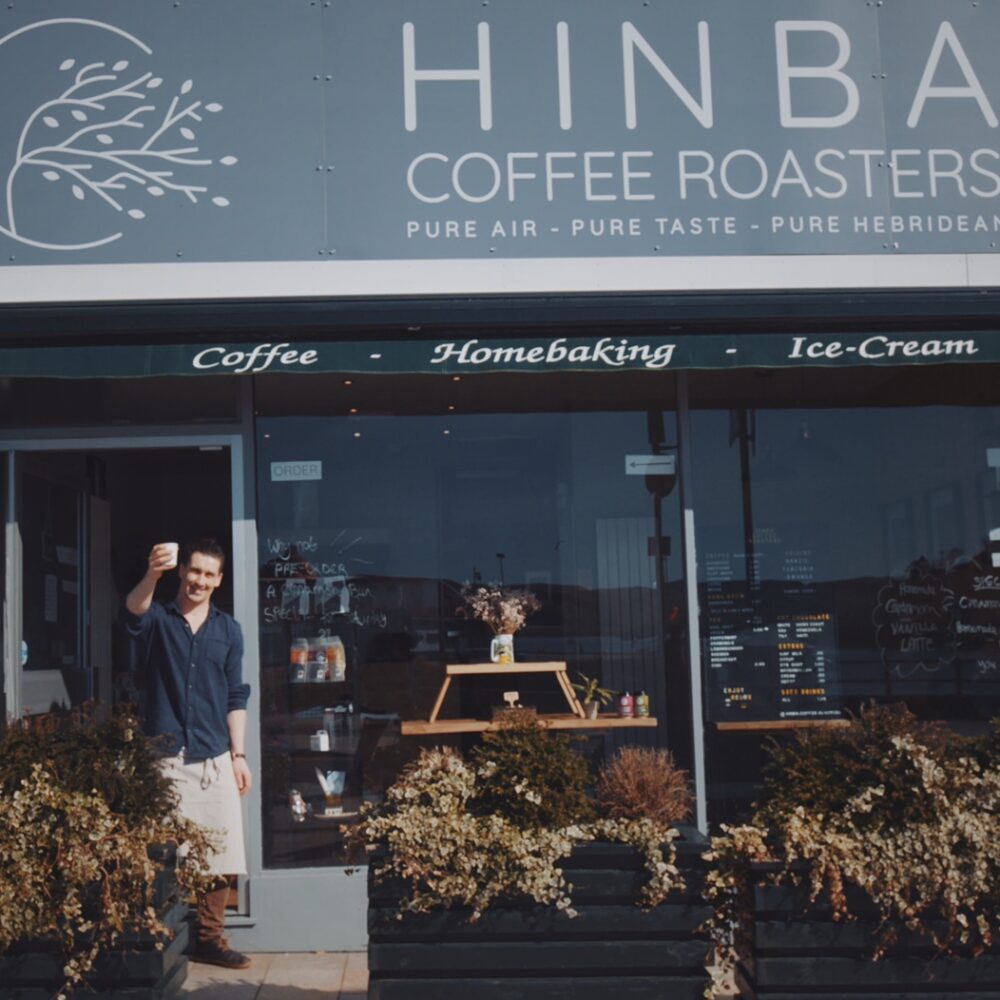 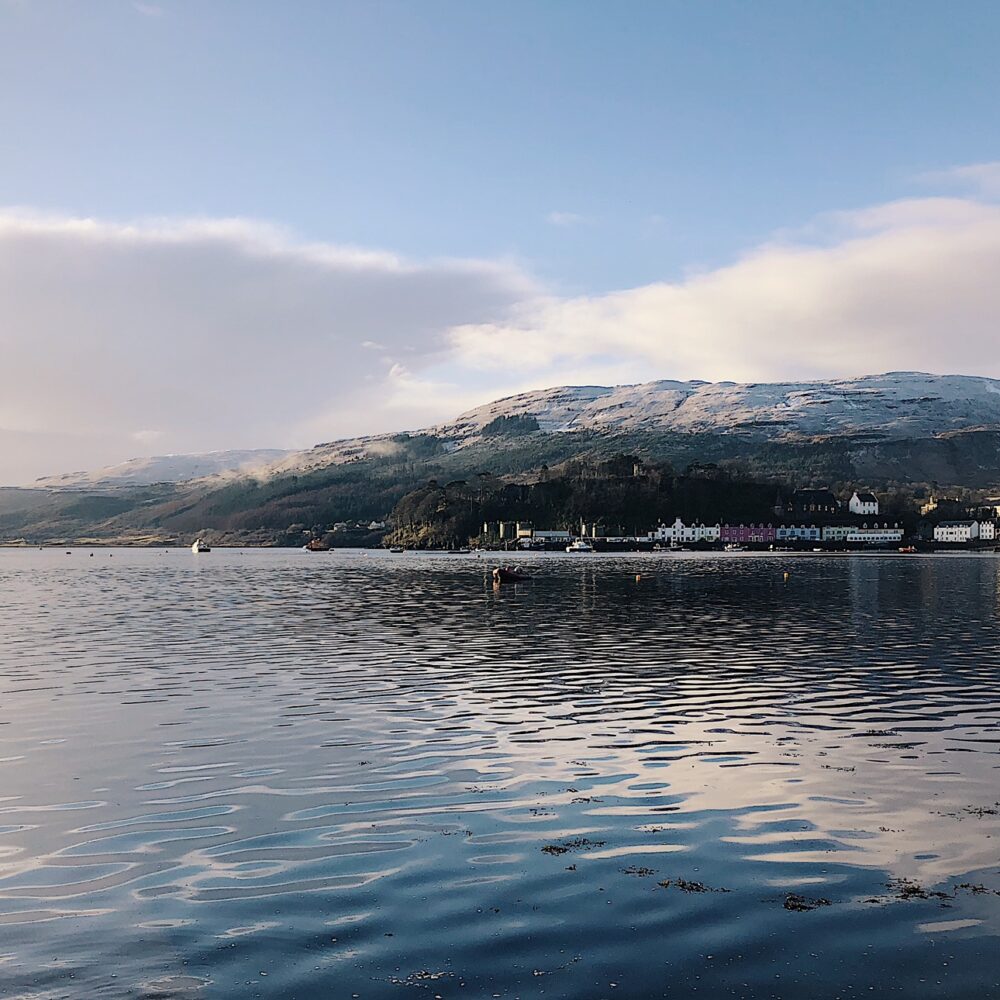 Working remotely with US agency North Sea Air, we shot six character portraits around Oban over a single day and then portioned them out into six 30 second promos for a transatlantic competition to win a trip to Oban.

We worked on the post from our Elgin studio, which included multiple cuts, music and motion graphics.