Tales and insight into the world of renowned whisky creators, Gordon and MacPhail. 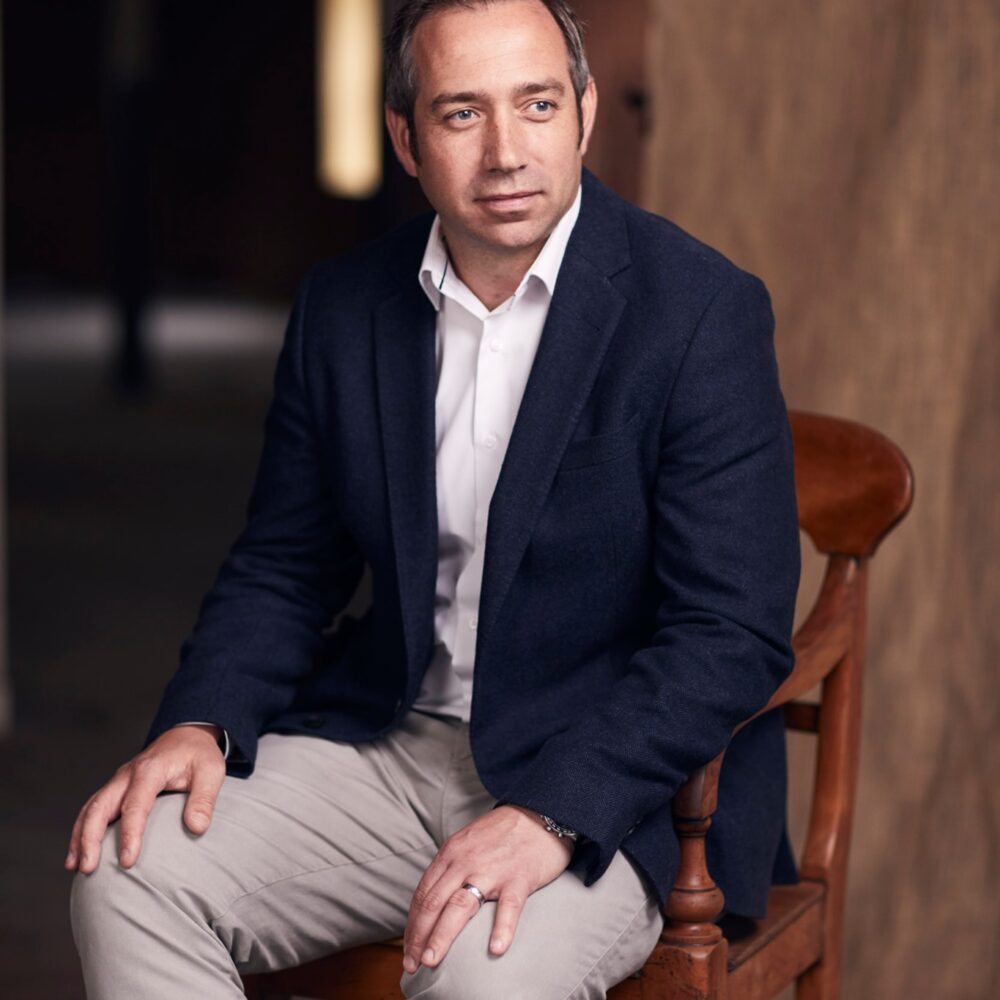 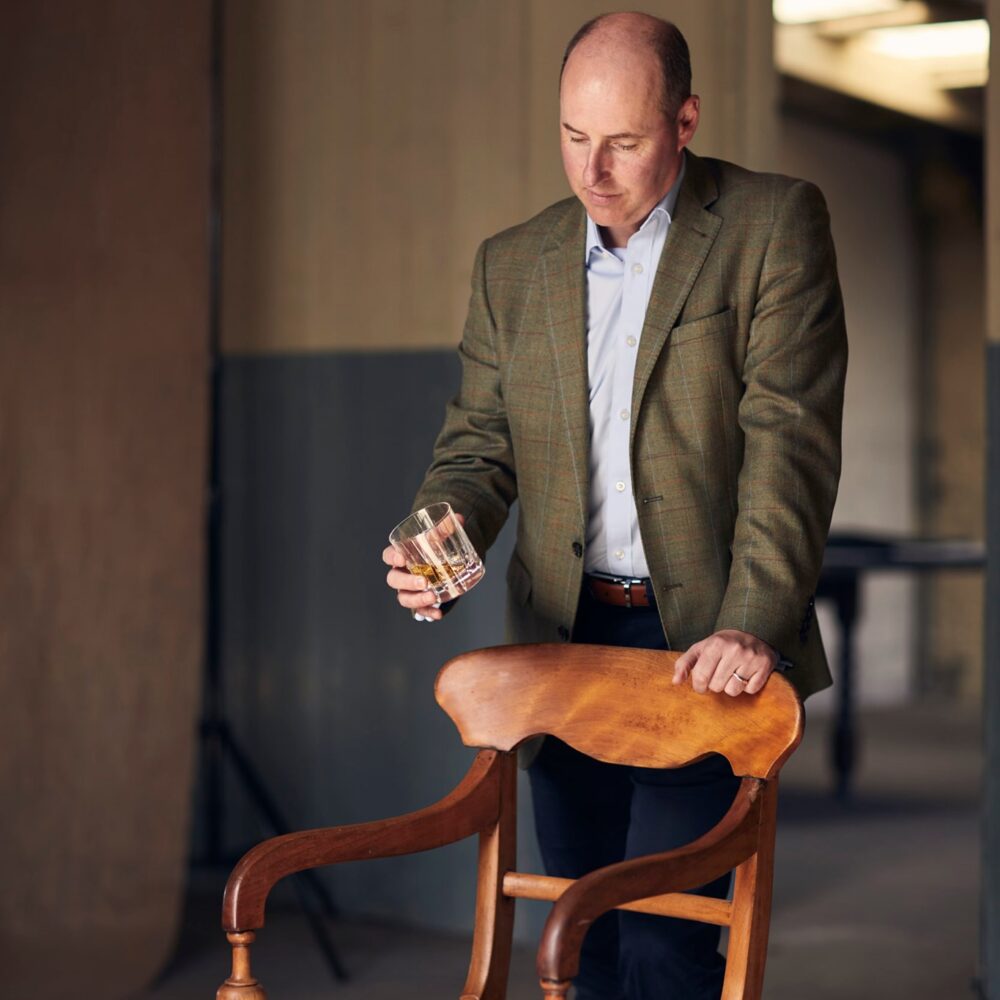 Our work with Gordon and MacPhail stretches back a long way, to 2013, but not as far back as their own history, just the 125 years.  What began as warehousing and grocery developed into independent bottling and John Urquhart laid down some of the first super aged single malt whisky in the 1930s, allowing Gordon and MacPhail to release whiskies of up to 75 years old.

As a company they are rooted in values, they trust us as a local supplier whom they have recognised as appropriate to chronicle their development.  We regularly work with their ambitious marketing team to pitch ideas, develop story, shoot and edit content as well as versioning for multiple markets.

Shooting under strict pandemic protocols we captured rich interview content with key contributors across Speyside, Perthshire, Edinburgh, Lothian and London.  Working closely with the team from G&M we wove together documentary content which offered genuine insight into key themes of quality, luxury and legacy.

An extremely thorough and demanding edit, this project combined third party contributors with brand messaging to create an engaging and genuinely entertaining series.